Travelling to or from Harwich Port?

Perhaps arriving at Heathrow airport and had time before your cruise you've already arrived in London and would like to see some of Essex and Suffolk's great castles and museums.

Headingham Castle and Gardens dating back to at 1140 still owned by the original families descendants these beautiful gardens and views Pharmacia anyone visiting the area also close by is mountfitchett Castle which has a normal village and toy Museum showing how people lived around 1066.

Close to Colchester is England's tallest Tudor gatehouse layout Marney tower was built by Henry Marney whose King Henry VIII's privy Seal his ambition was to exceed the size of Hampton Court. Also close by is the combined military services Museum with one of the worlds best spy collections special forces weapons and equipment and English Civil War arms and armour. The museum includes a great display of ministry uniforms dating back to Victorian times.

For those who love flying Duxford offers a terrific chance to see both civil and military aircraft dating back throughout the history of aviation and includes a chance to see the B-52 and Blackbird spy planes as well as numerous British aircraft.

Whether you are making a transfer from Harwich to London or perhaps Heathrow to Harwich or Gatwick contact the Cruisetransfer.com offices or request a quote to help you decide which transfer and tour would suit you. 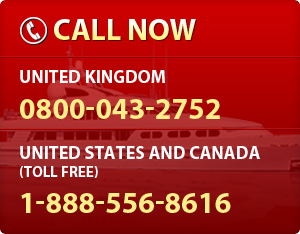